Exploring the Futures of Work and Place

Work/Place is an initiative devoted to critical and creative thinking about the futures of where and how we work. Rather than publishing statistics about how many jobs will be lost to automation or what percentage of people will need reskilling in the next five years, this is a space for imagining what the future of work might actually feel like. We’re exploring new ways of organizing work in light of remote collaboration needs, changing competitive geographies, climate and resource realities, and emerging technological and economic opportunities.

What will it feel like to collaborate in immersive virtual environments? How could machine learning augment our creative faculties? What new kinds of labour roles will emerge as we transition to a climate-resilient and low-carbon economy?

Work/Place is an initiative by the founders of Lane in collaboration with Toronto-based foresight studio, From Later. If you’re interested in getting involved as a sponsor, collaborator, or contributor, please contact us at: mail@fromlater.com

About the founders of Lane 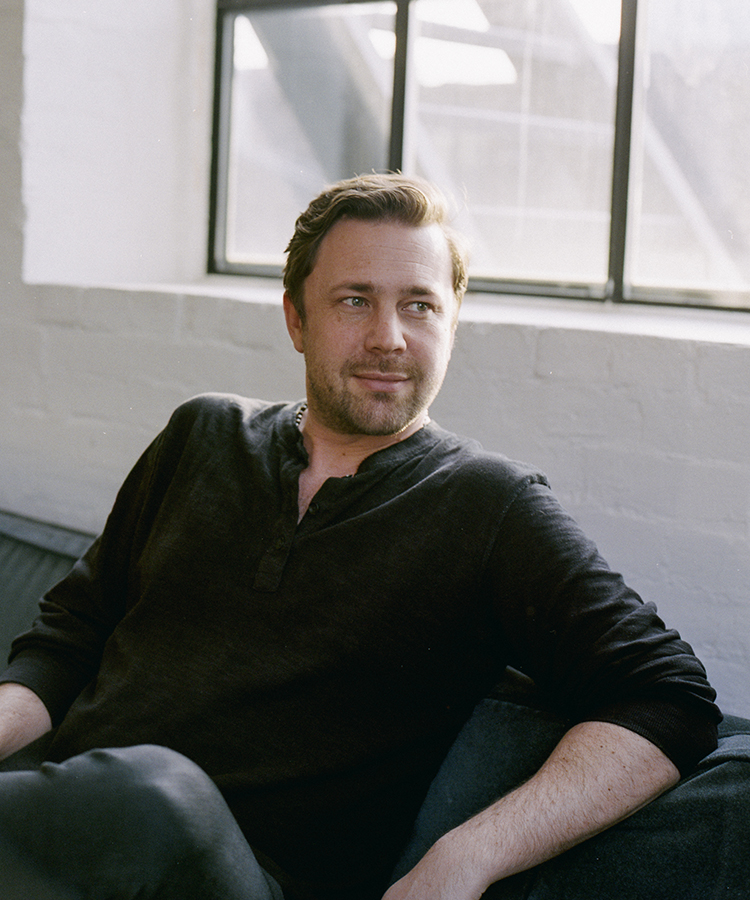 A technologist and entrepreneur, Clinton Robinson has dedicated his career to solving complex problems. Creating his first successful company at the age of 15, Clinton graduated university with a MSc. in Computer Science and AI, and went on to found a healthcare startup in 2008, quickly followed by the award-winning digital agency Little Room. Clinton next turned his focus towards the workplace; launching Lane in 2014. A no-code platform for the workplace, Lane has become one of the world’s largest, most innovative platforms in enterprise. In 2020, Lane raised funding, acquired other players in the space, and more than doubled the team. Clinton is a regular speaker at industry events, including Collision Conference, and is a host on the Work/Place Podcast. 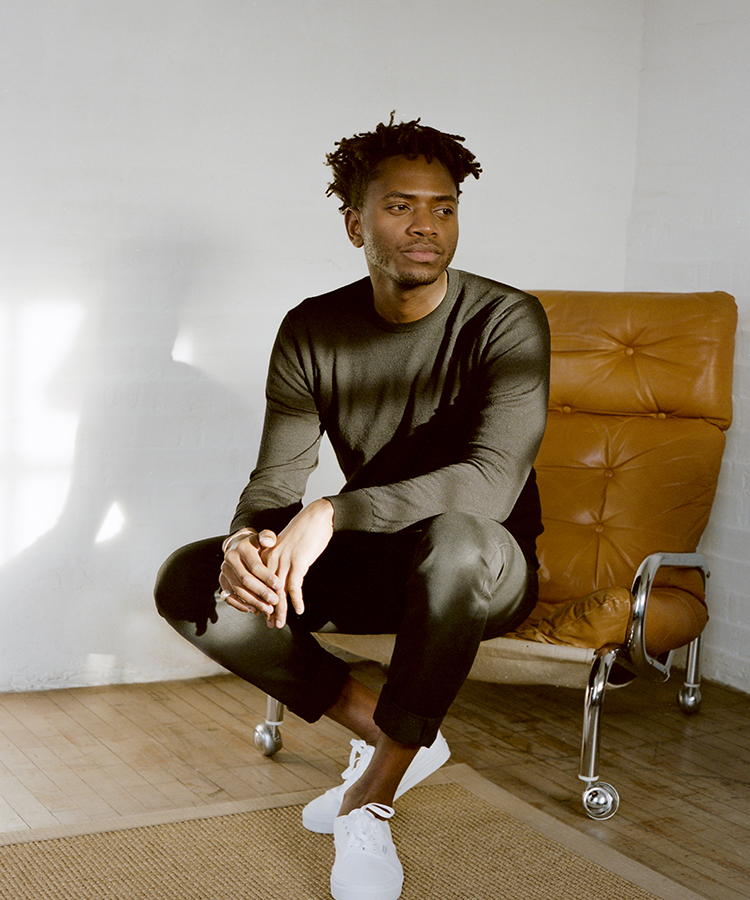 Raised in Europe by African parents, Kofi has lived in different countries all over the world. He moved to North America to study, and in true entrepreneurial spirit launched two award-winning companies, achieving a UNICEF global standard, collaborating with the world’s largest brands, and named one of Toronto’s Top 30 under 30. Now based in New York, Kofi is scaling Lane from the Series A company it was in 2020, into the world’s leading workplace software. He frequently shares his perspectives with Forbes, and is a host for the Work/Place Podcast.

From Later is an interdisciplinary foresight studio. We monitor and make sense of change, developing clear-sighted and judicious futures perspectives.